When it comes to murky economic waters, Sales Director Jonathan Ziegler knows a downturn doesn’t have to spell disaster for revenue teams: if you prepare correctly, uncertain markets can mean big opportunities for sellers. Now is the time to double down and ensure your team comes out a winner, no matter what the market does.

Watch this week’s episode to learn the 3 things revenue leaders should think about when it comes to selling in a downturn. I think because of COVID and the forced changes that a lot of companies and a lot of small businesses had to deal with, they actually insulated themselves and prepared themselves for what we’re about to head into from an economic perspective.

Economic indicators are saying that tomorrow the sky will fall, and gas prices will go to $13 a gallon and diesel will go to $17 a gallon [sarcasm]. And that means that you dozen eggs that used to cost you $3.29 are now gonna cost you 35 bucks. Okay, great. What did a dozen eggs cost 40 years ago? I think it was 15 cents.

So doing that extrapolation, a Chief Revenue Officer and a marketing person and a sales director or sales VP are going to have to look at the same thing from how they spend their budgets and how they build their funnels and pipelines. From a revenue perspective, you can’t stop doing what you’re doing, you have to double down.

A revenue officer is going to be looking at three big things. One is, what’s the bang for the buck? So what’s the ROI? Or I would even say what’s the opportunity cost that they lose if they’ve decided not to do something?

The second thing that they’re gonna look at is, what’s the longer-term funnel look like? Are they going to be able to build more pipeline in the next three to five quarters with the team that they have today, knowing that they’re gonna have to potentially cut 30 to 50% of it? Think about that. If you’ve got 15 salespeople nationwide and you’re gonna be down to seven and you still have the same revenue target, what are you gonna do to get that done? So you have to think longer term, not just tomorrow.

And then the third piece is being a competitive advantage to your customers. How do you differentiate where you were versus where you’re gonna be? You don’t skate to where the puck is, you skate to where it’s gonna be. Because if you don’t get there, somebody else will. And if that person’s waiting and it’s not you, the likelihood of them scoring on you is pretty damn high.

Take the inside line every chance that you get, and you will be ahead when you come around the final lap.

Deliver Growth In Any Market

Don’t wait for economic forces to beat you down. Now is the time to set yourself up to win in the next recession. video
How Conversica Works for Customer Success
Watch the Video 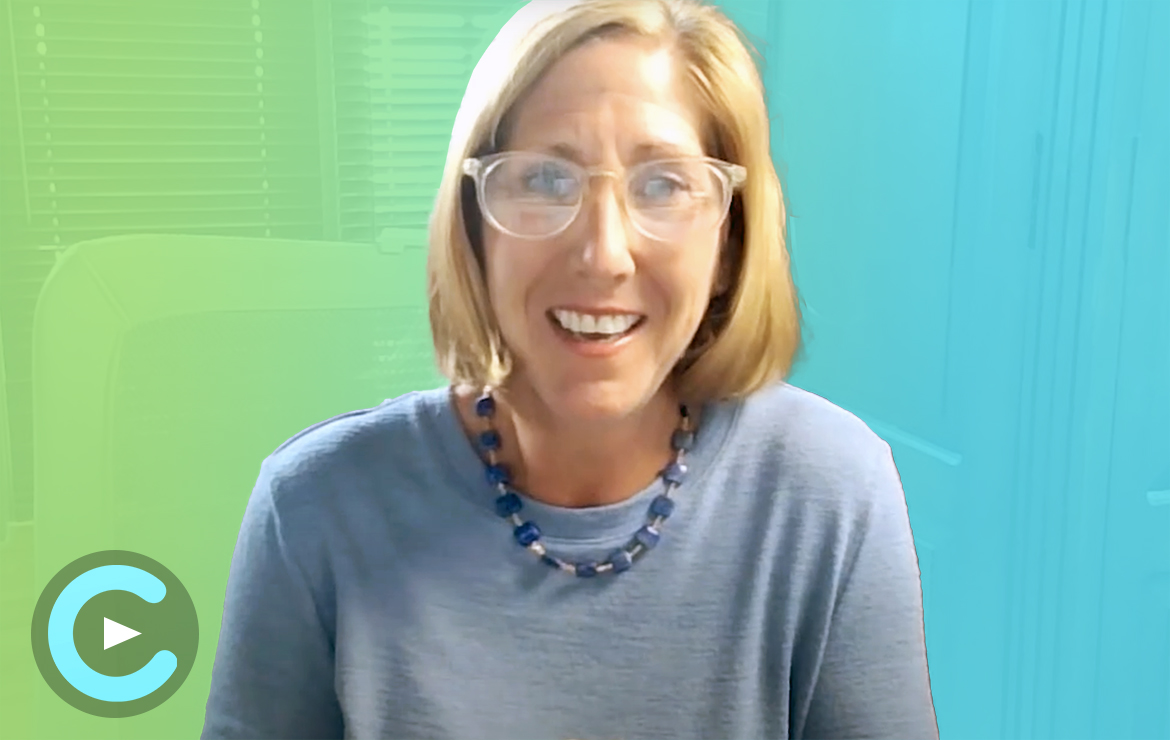 Start the Conversation
See a Revenue Digital Assistant in Action

Supercharge your workforce, effortlessly scale your efforts and unlock revenue. What can our Powerfully Human Revenue Digital Assistants take off your plate today?